As already indicated in the last post there is a alternative way back down from the Te Paki Sand Dunes if you have seen enough of the highways.

It's just a short drive through the Te Paki stream down to 90 Mile Beach and then about 67 kms to the exit ramp. 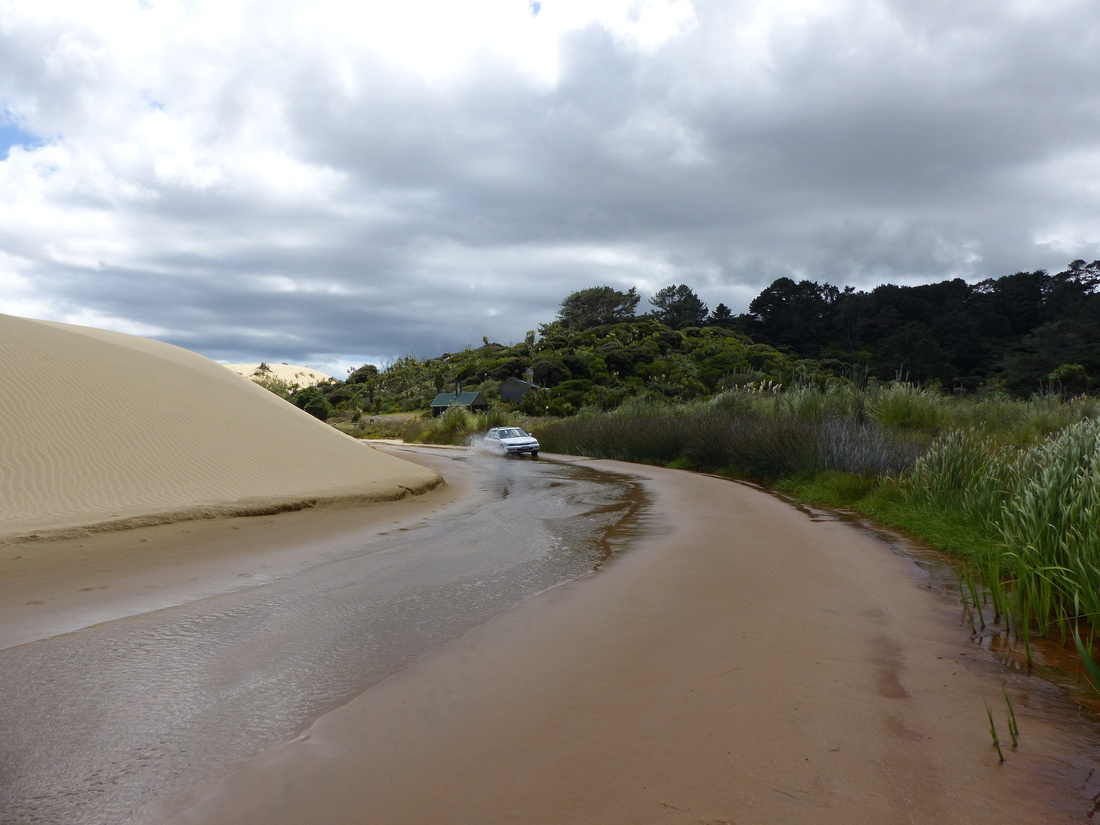 That was rather rough but it's not far and driving on the beach is actually very smooth going. You can easily make 100 kmph on the wet hard sand if you want. But then it's quicker over.

Oh what is that on your right side? The ocean? 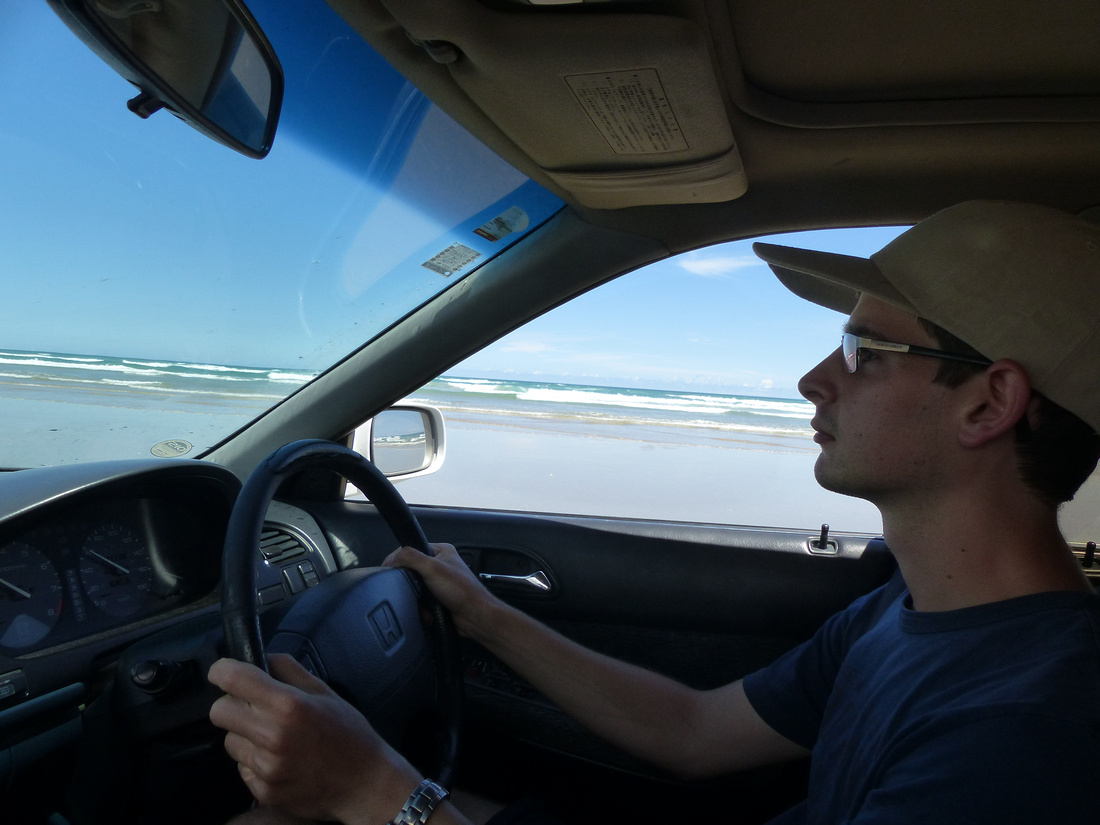 It was all going very well...until the exit ramp. There is a longer patch of soft sand to cross which turned out to be a problem: 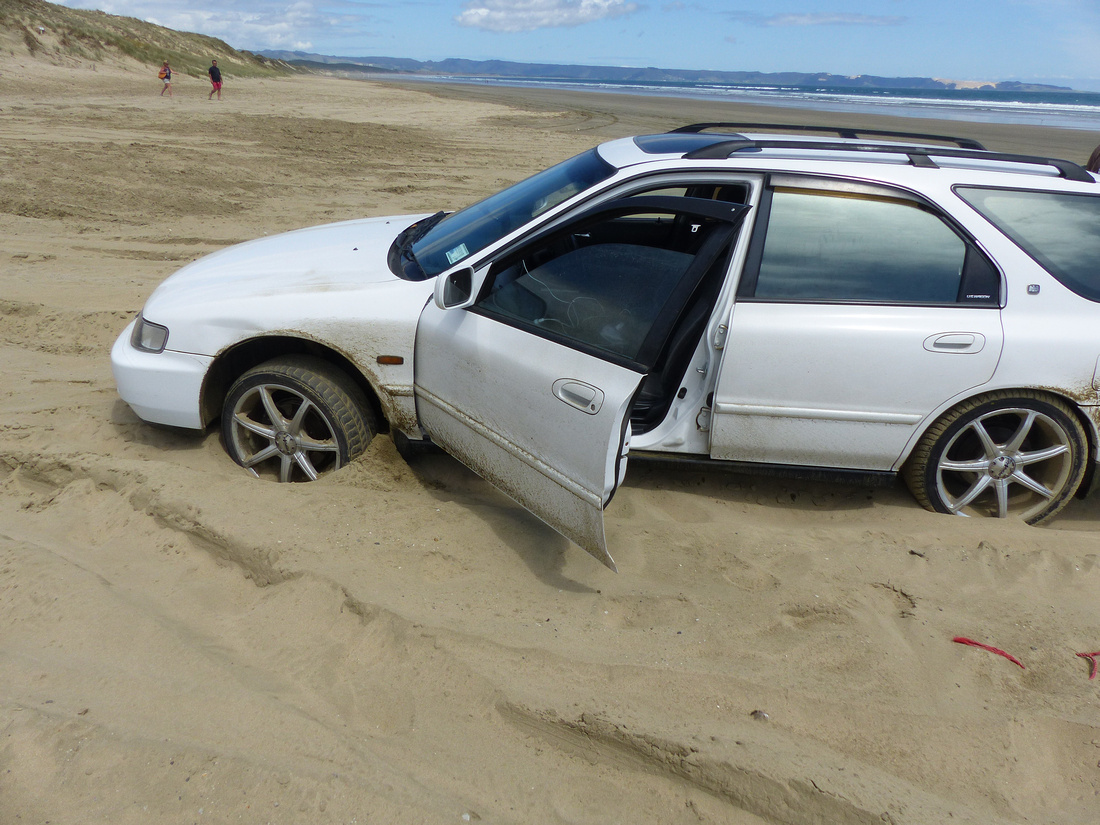 Luckily a local was just coming down the ramp a few minutes later with his big 4WD Jeep and pulled the car out back on the beach. On the second try I managed to come through with full speed.


After that to finish off Northland a visit to the Kauri forest which is basically on the way down.

Tane Mahuta (Lord of the Forest), the biggest remaining Kauri in NZ: 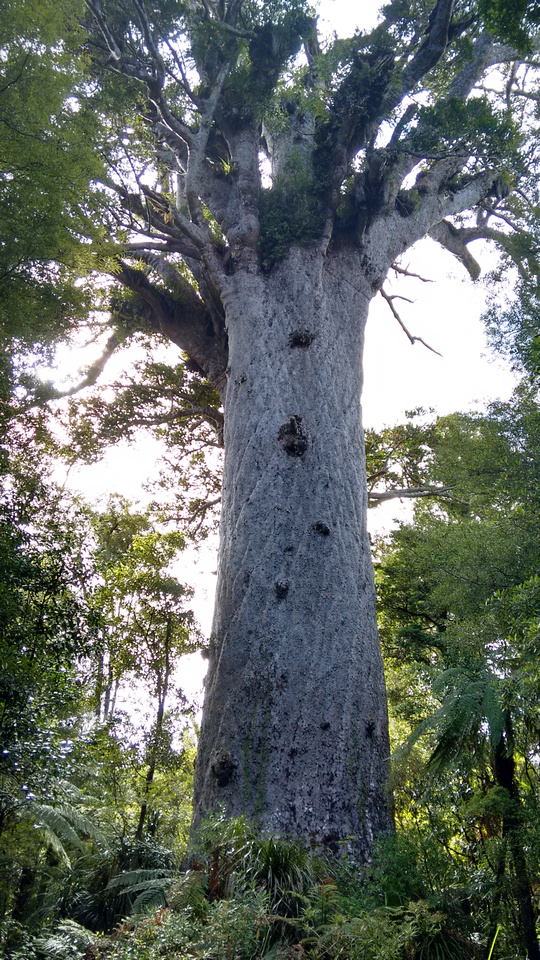 Te Matua Ngahere (Father of the Forest), the second biggest remaining Kauri, which has the biggest girth (over 16 meters): 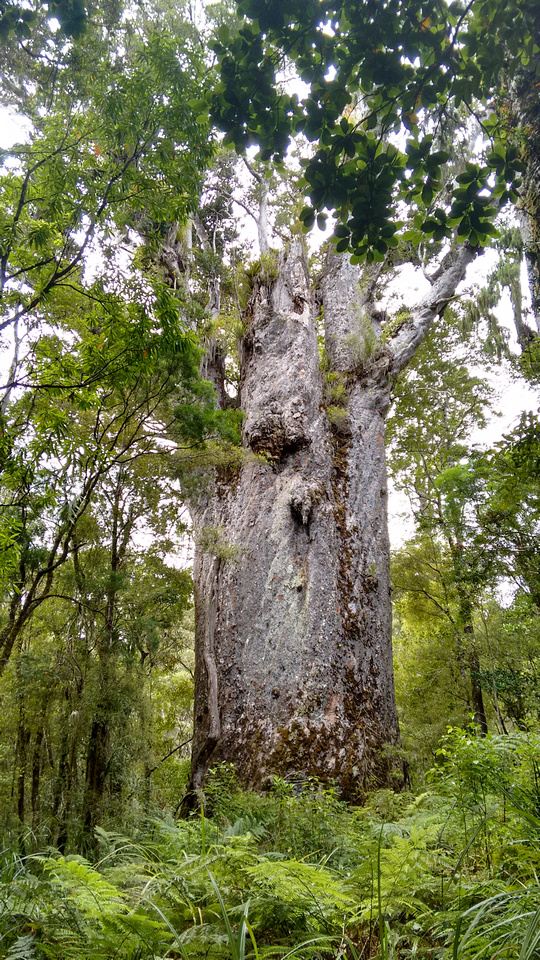 And on the further way to Rotorua are the Wairere Falls, the highest waterfall on the North Island, plunges 153 metres down. 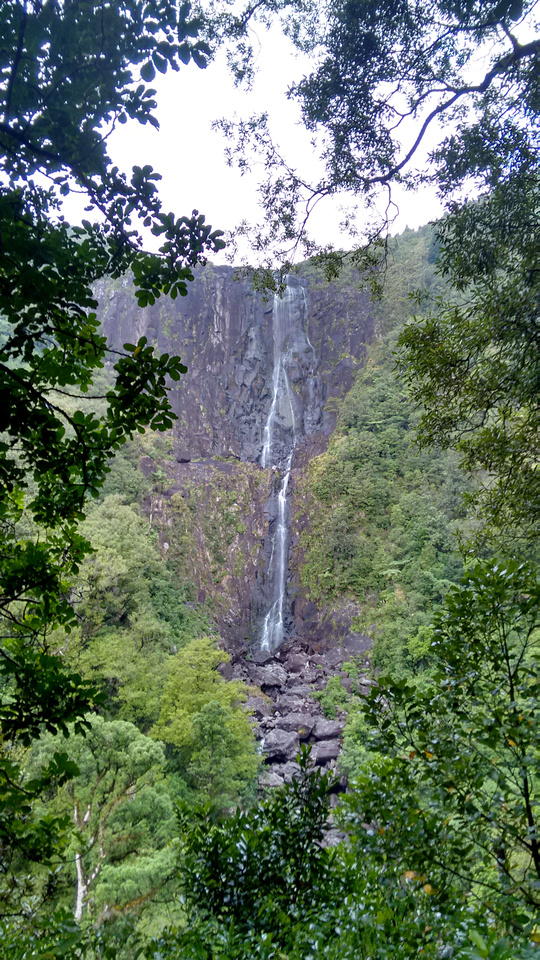