Today we had our first casualties on the road. Two enemy contacts which resulted in a slightly damaged side mirror and a long black trace on the left side as well as one dead chicken in a nameless village.
We couldn't stop and collect the chicken for dinner as there was a woman running in frenzy after the car for no obvious reason.

Our next destination after Matheran was Janjira where the Nawab has invited us. Janjira used to be a small princely state at the coast of Maharashtra ruled by the dynasty of Sidis which originated from Africa. Of course now this is only a distant memory and the title of Nawab is officially not existing anymore.

It was quite an odyssey driving through the Maharashtrian hinterland and up and down the coast to find the place as well as any appealing hotel nearby. For neither the map nor the navigation system gave much insight on the road network in that area. Remember to make sure you always have a majority of 2 from the 3 sources of information (maps, navigation system, local people)

The meeting with the Nawab was set for the next day and beforehand was some time to visit the Janjira Fort which is located in the sea and only accessable by sailing boat. 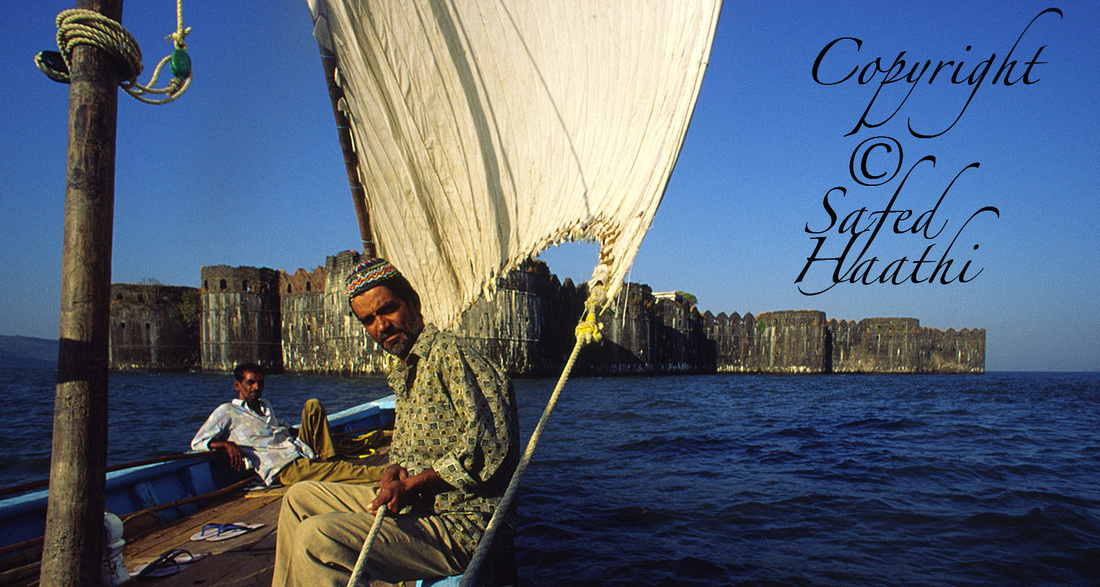 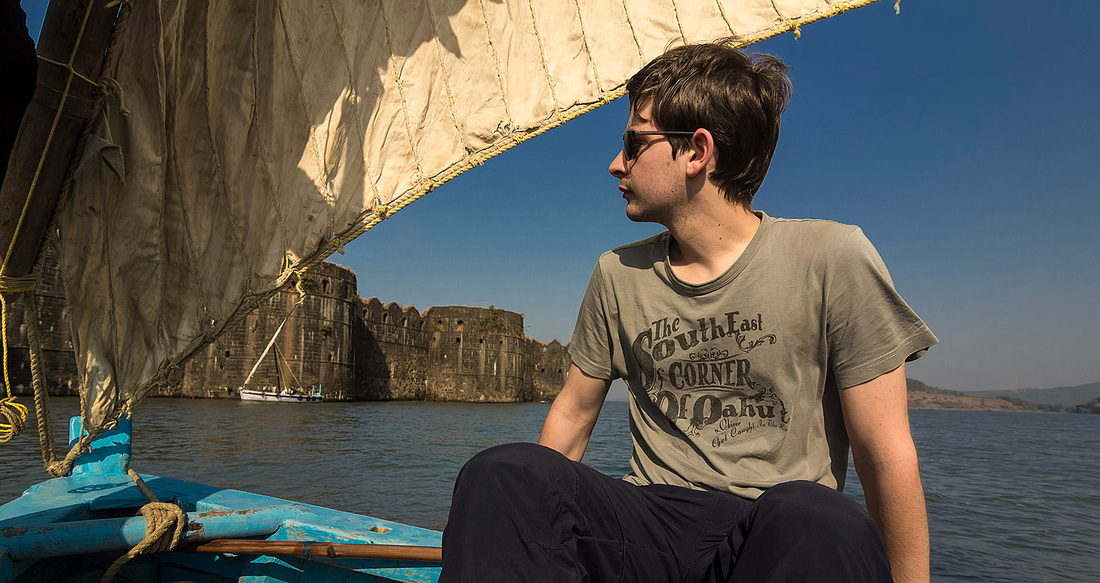 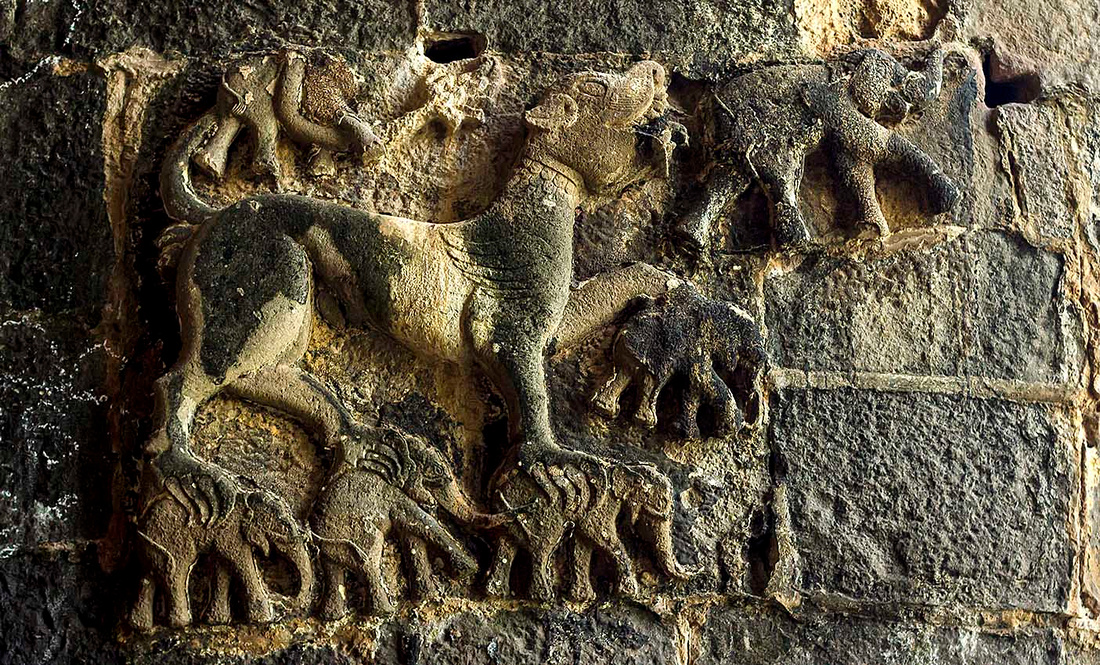 As you can see on the pictures the fort is slowly falling appart and will sooner or later complete collapse. There seems to be no effort of conservation.

Next we proceeded to the Janjira Palace where the Nawab still lives to date and had a nice chat with him and his school friend Pradip, not without taking a picture in the drawing room and one of his palace: 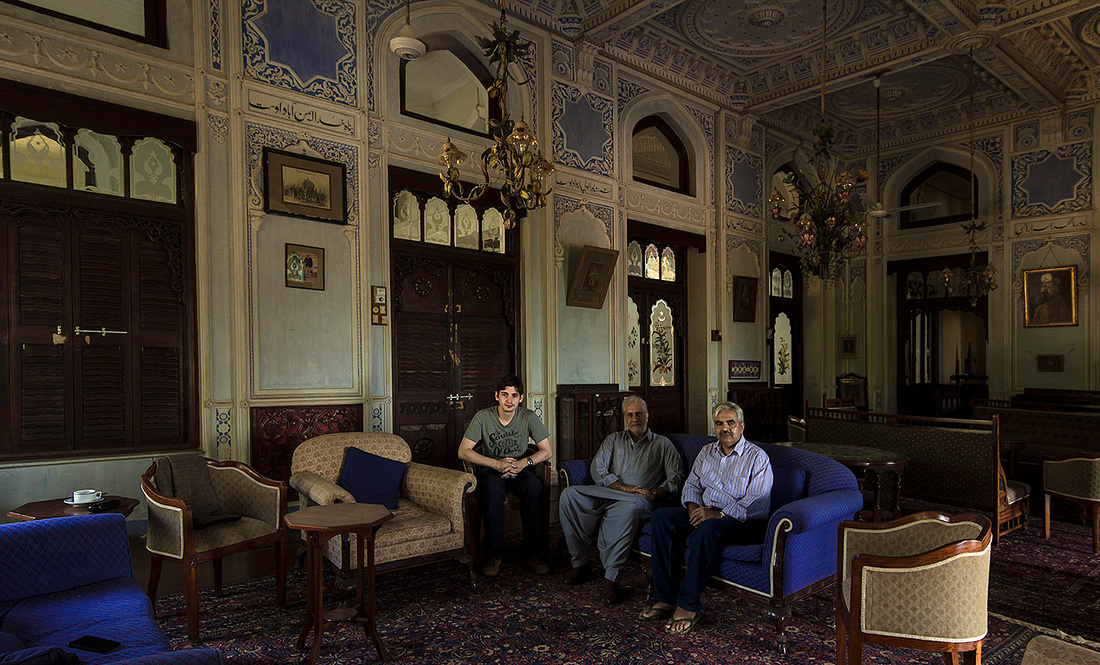 Then we continued to our next stop Ganapatipule, but time was not enough till darkness so we had to stay in a hotel by the road.

For those of you who have never been to India the idea of hesitating to drive at night might seem extraordinary but it is hard to tell what's more dangerous...the constant use of the full beam as an attempt to blind you or the vehicles with no light whatsoever.