On our further way we passed by the most beautiful city of Mahad, which was found as one of the ten most polluted places in the world back in 2007. Now the recent WHO Report does not list it as one of the 20 most polluted cities on earth but India is still the dominating country with 13 cities on the list.

Congruously China just proposed to outsource their dirtiest industries to India, as this would be great for the further development and growth of India.

After arrvial in Ganapatipule we choose a resort directly on the beach but nevertheless approved by M. T. D. C. (Maharashtra Tourism Development Corporation). Generally it is strictly prohibited to build anything within 500m to the beach but clever Indians find their way around and build only one solid wall and 3 very thin ones so it is only a temporary structure. We had a solid wooden bungalow anyway which was at no cost legal.

Nearby was the very appealing Fun, Adventure and Water Sports Park:

On other places the beach was considerably nicer: 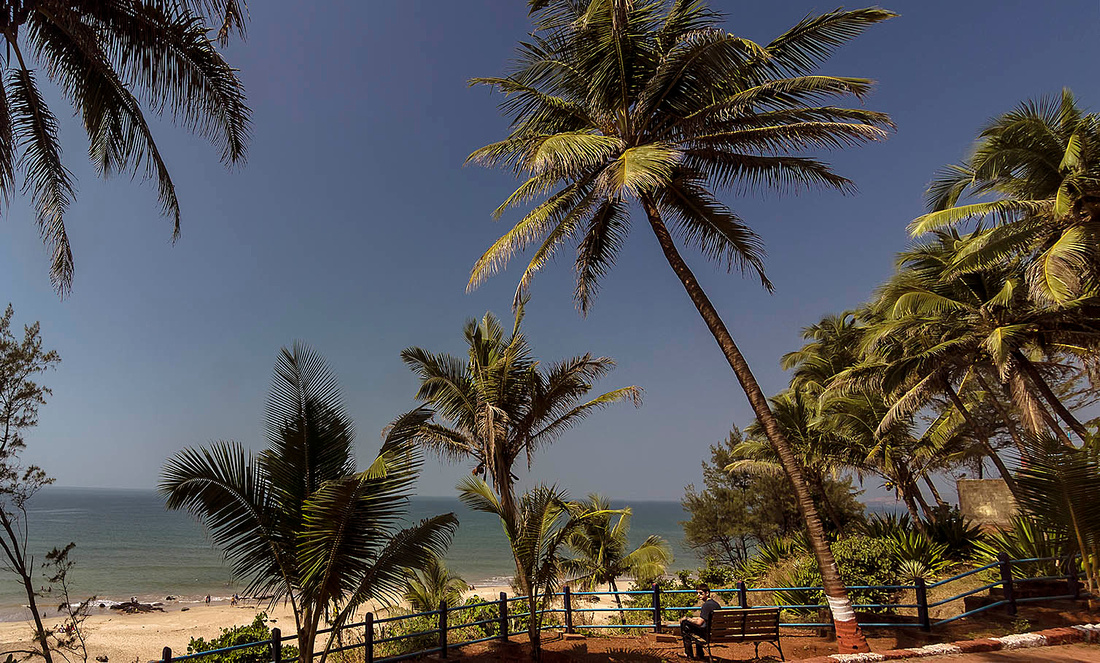 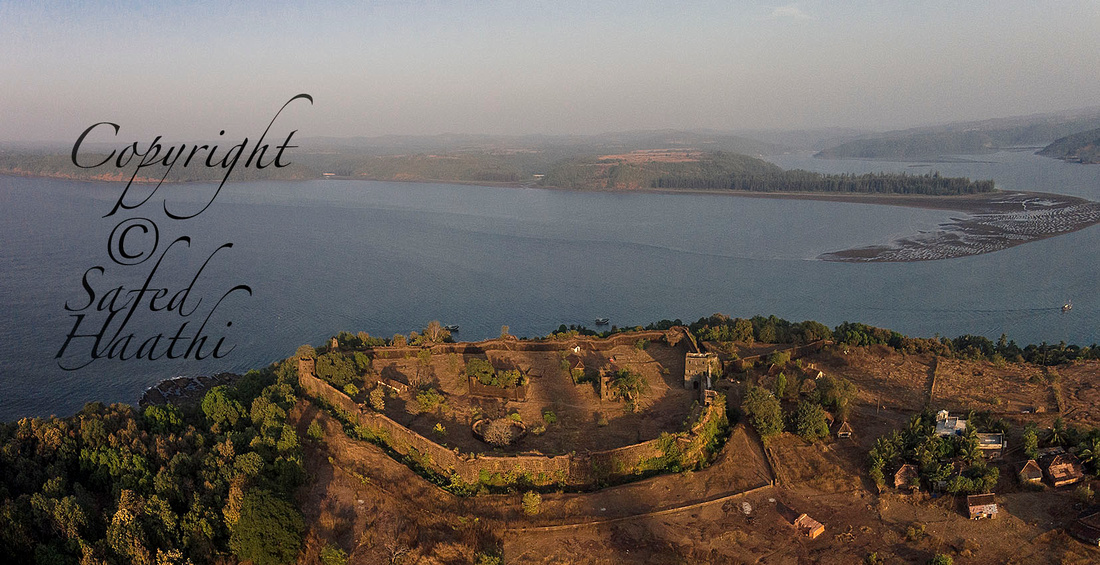 The main attraction is the Swayambhu of Ganesha, a hill wich is considered a manifestation of his belly. There are two smaller Swayambhus on opposite sides of the hill, one where they built a temple around it and another one which is less frequented. 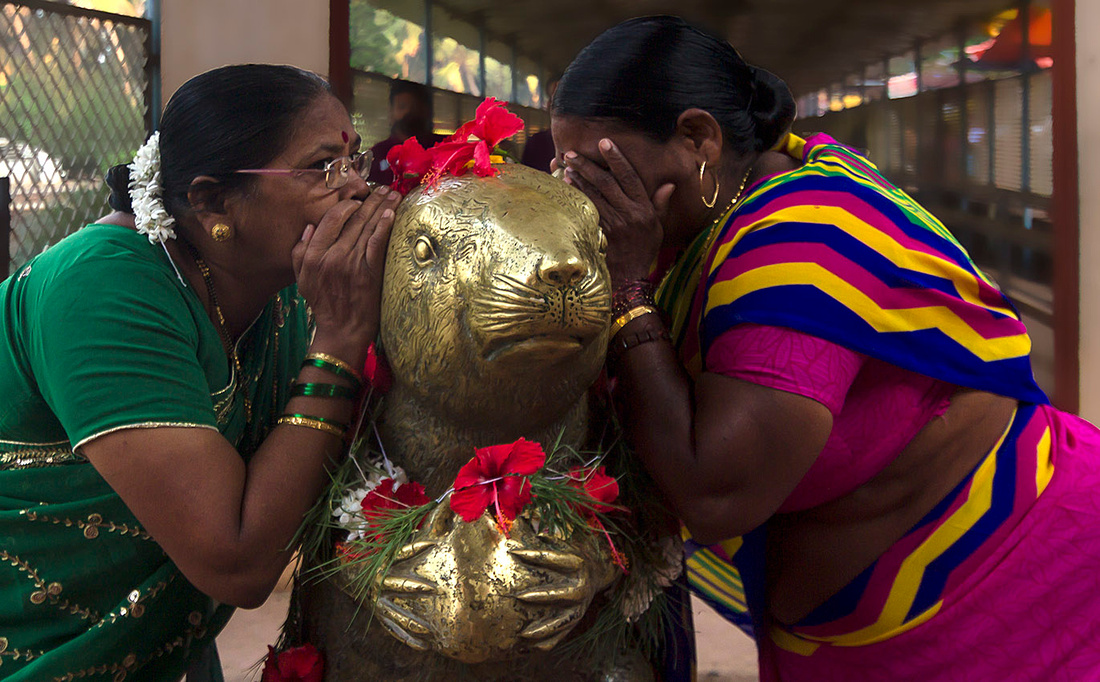 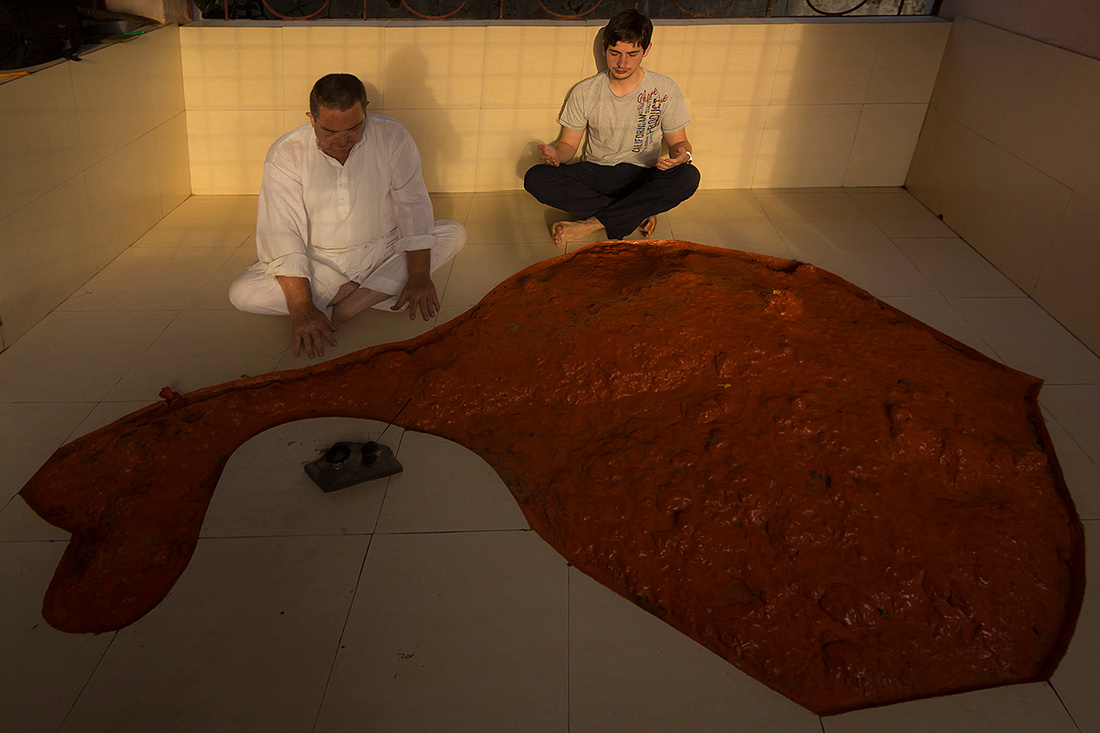 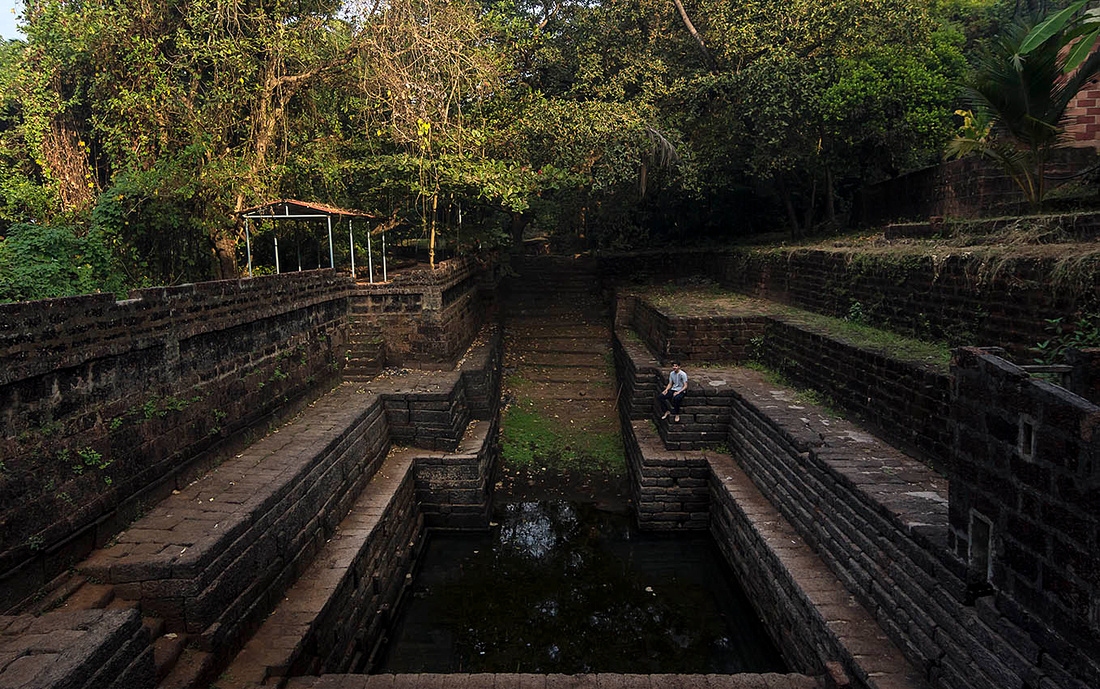 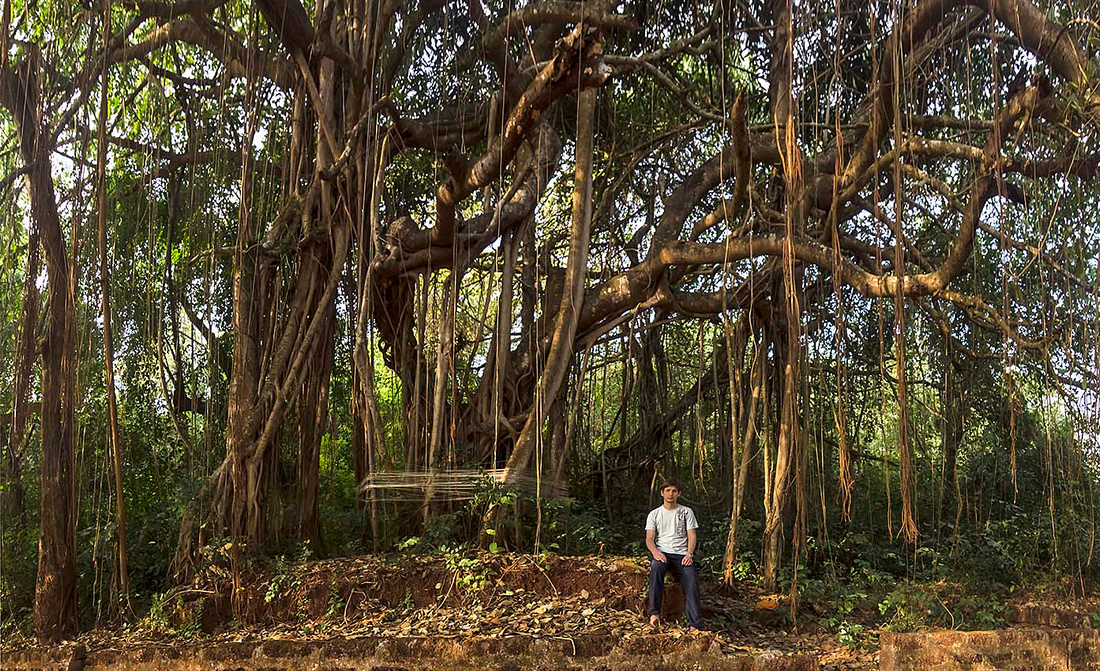 Vikrant Raut(non-registered)
hello,
Ganpatipule features a fine mixture of faith and recreational exercises its may decision its own. The place wherever there's the 400-year recent Swayambhaoo (an truly formed symbol) Ganpati and a sparkling white sand boundary. Ganapatipule is ideal spot for family excursion in weekend. The templeof ganpatipule is four hundred years archaic and is at the foot of a knoll. Most explorers admit in taking that "Pradakshina" round the slope instead of merely the sanctuary. Pradakshina may be a variety of indicating respect whereby aficionados stroll round the image of the god or round the sanctuary during which the icon is housed). Master Ganpati of Ganpatipule is to boot referred to as because the 'Paschim-Dwar Devata' (Western spotter God). 2 thousand celebrations ar praised systematically - one is Bhadrapad Shuddha Chaturthi (Ganesh-Chaturthi) and another is Magha Shuddha Chaturthi (Vianayaki Chaturthi).
No comments posted.
Loading...
Subscribe
RSS
Recent Posts
Days 353-355 Fiordland Days 348-352 Southland Days 344-347 Oamaru & Dunedin Days 340-343 Into the Southern Alps - Part 2 Days 340-343 Into the Southern Alps - Part 1 Days 334-339 Banks Peninsula & Christchurch Days 330-332 Kaikoura Days 327-329 Marlborough Days 112-326 Winter Days 106-111 Taumarunui
Keywords
400 Days at the End of the World
Archive
January February March April May June July August September October November December
© Safed Haathi
Powered by ZENFOLIO User Agreement
Cancel
Continue