This was officially the first sunrise in the world on 4th Feb 2015. Seen by the lighthouse at the East Cape of New Zealand. 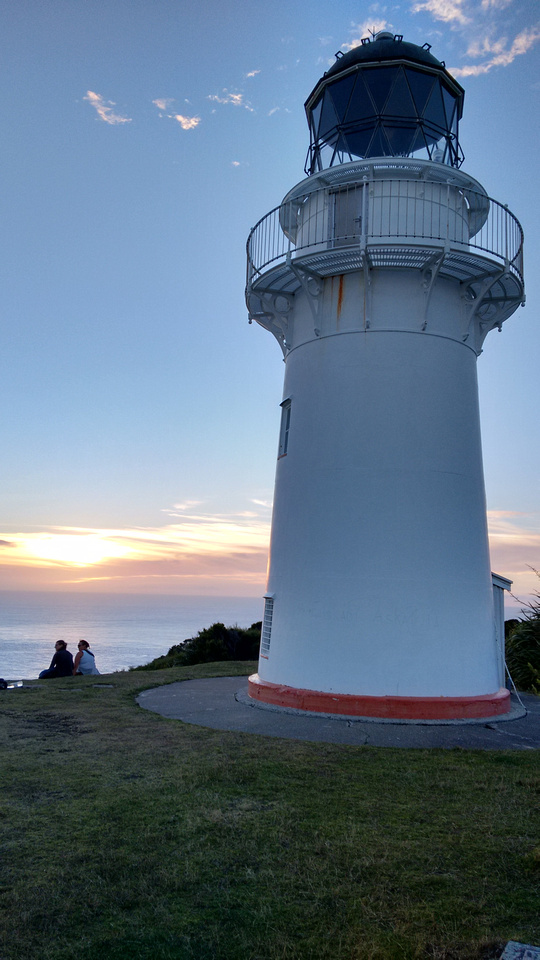 To avoid further tourist crowds + local holidaymakers during the school holidays I headed to the mostly overlooked east coast of the North Island. There I stayed as a helper in a Maori family which I found on helpx. The deal is 4 hours of work per day for food and accomodation. So after mowing and pruning in the first half of the day there was still plenty of time to explore the beautiful surroundings. 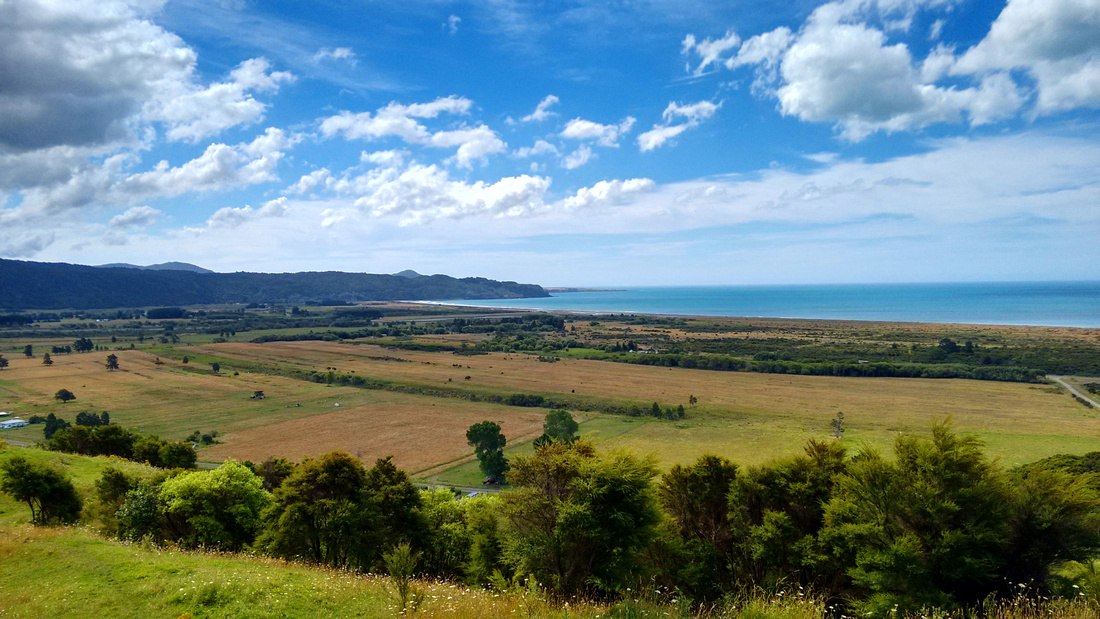 A short drive down the coast is Tokomaru, a town that was once a hub of thriving industry, home to the Tokomaru Bay Freezing Works. But once it closed down in 1952 the population went from over 5000 to a mere 550 today. It's good fun to explore the ruins of the former factory buildings. 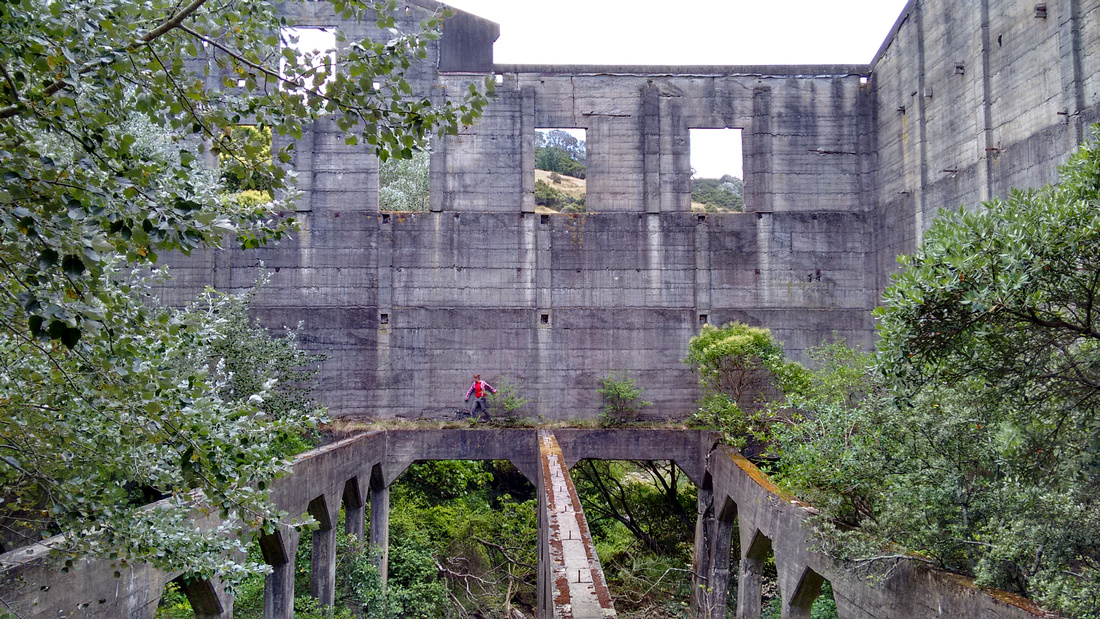 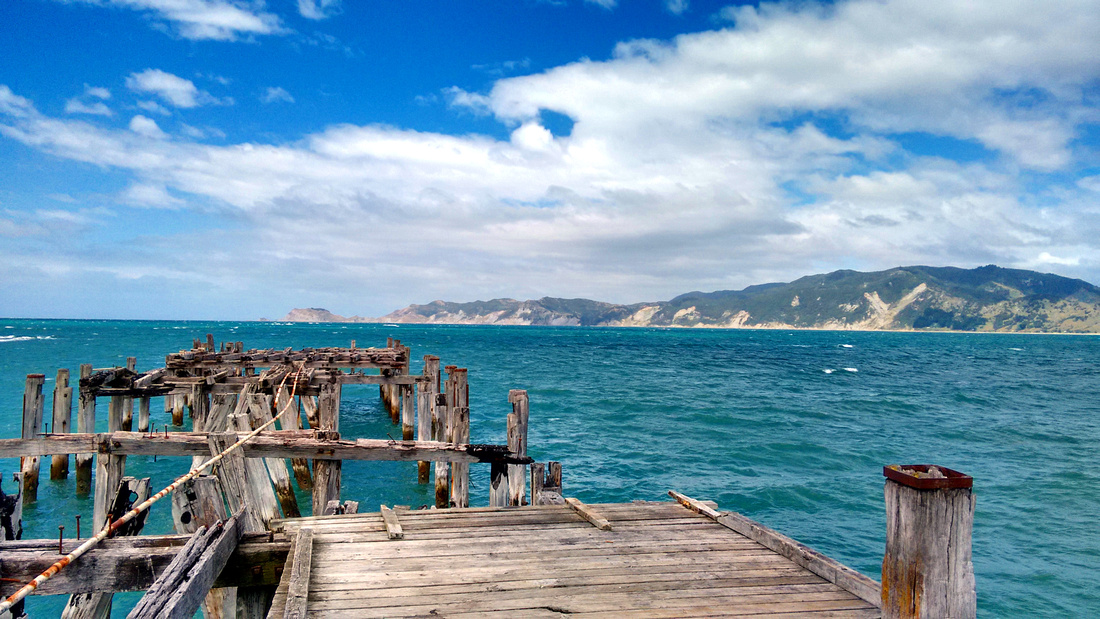 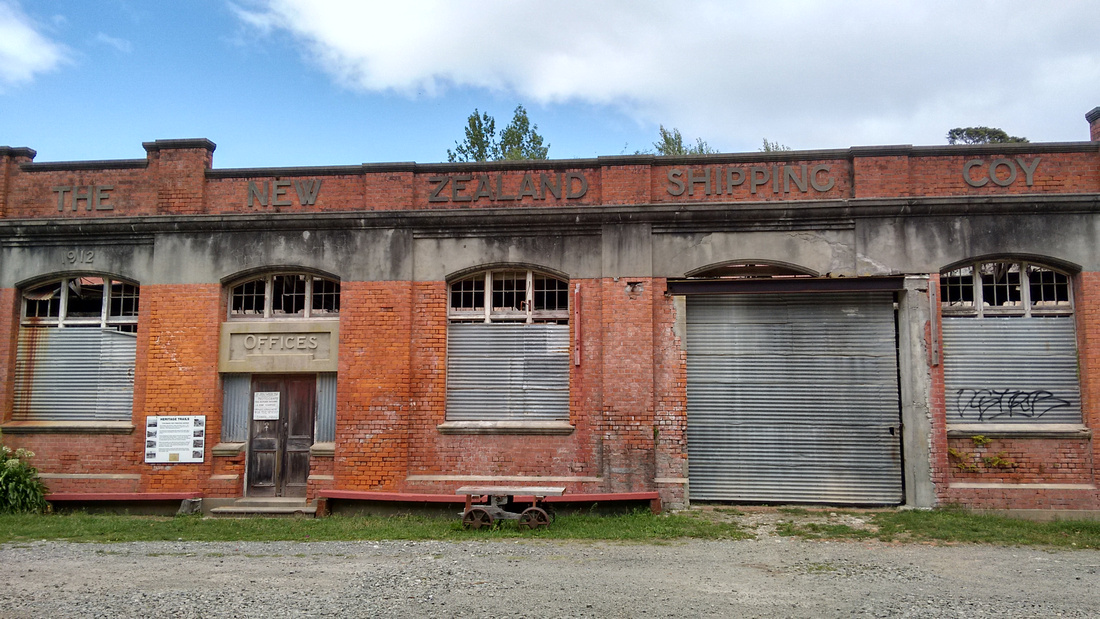