Stratford itself has a rich history. It is named after the birthplace of Shakespeare and nearly all the streets are namend after characters from his plays. Here you can also find the only glockenspiel in New Zealand which plays scenes from Romeo and Juliet a few times a day: 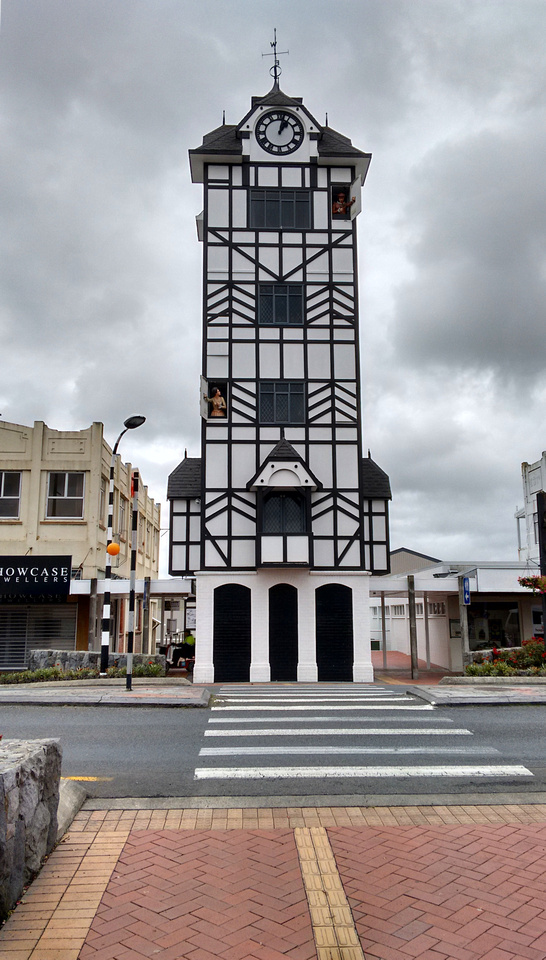 Just South of Stratford is the Taranaki Pioneer Village which is an outdoor museum aiming to present the life of Taranaki pioneers in the nineteenth and twentieth centuries. Here a police station and prison: 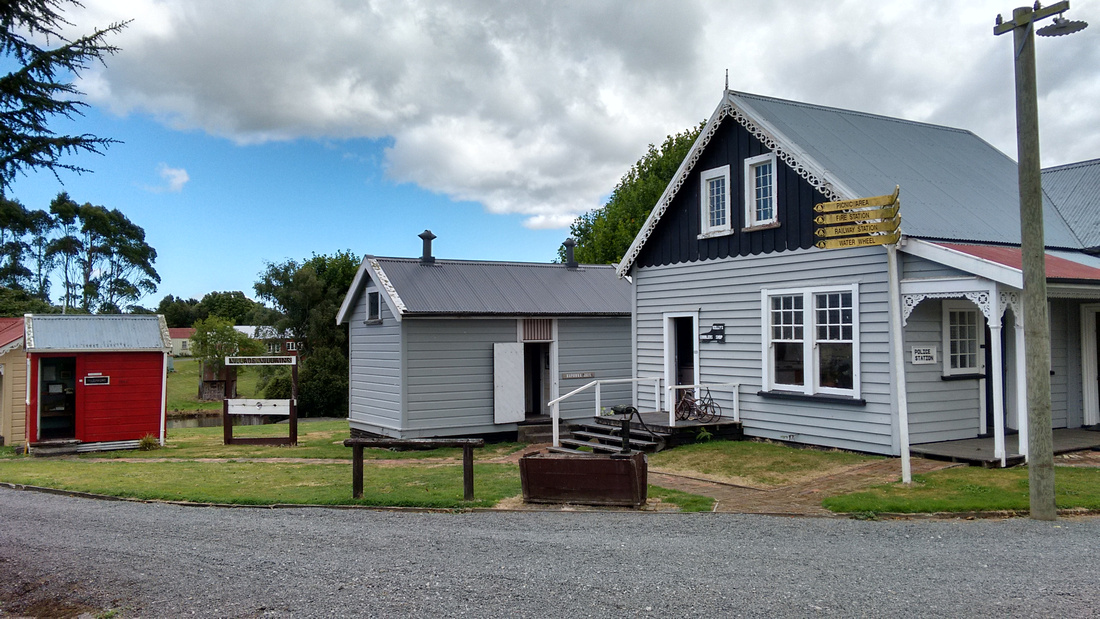 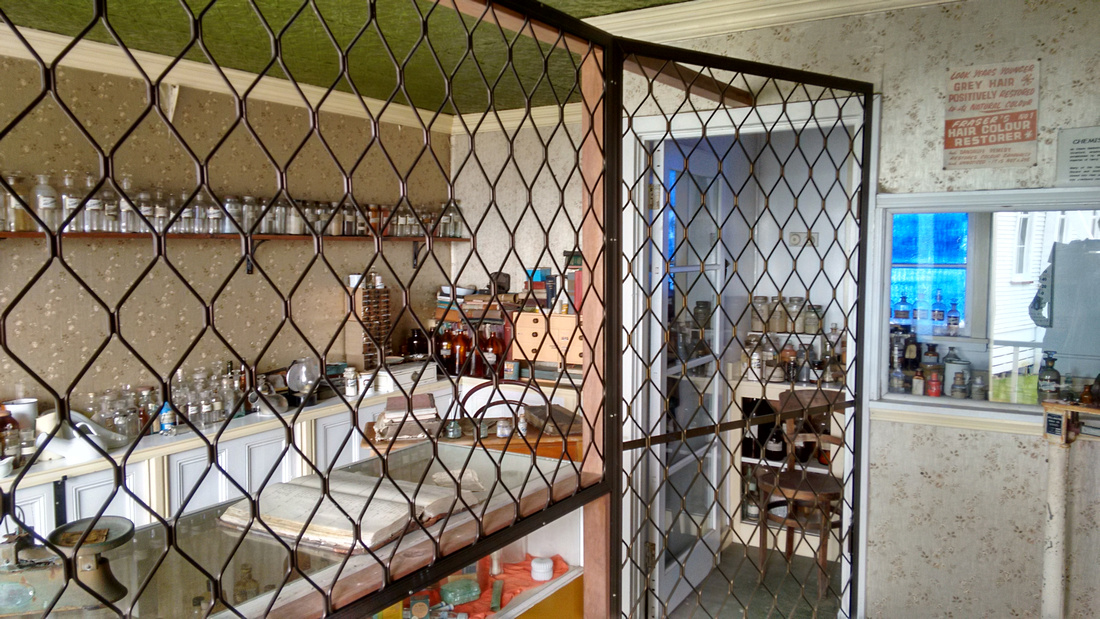 Stratford is also one end of the so called Forgotten World Highway, a 150 km highway that runs through some rugged, beautiful countryside over four mountain saddles and through a river gorge. The other end is Taumarunui, another good spot for some adventure.

After taking a 1.5 hour detour from the highway over gravel roads you find yourself on the Bridge to Somewhere (not to be confused with the Bridge to Nowhere, we'll come to that one later). Ironically, the bridge was built only after most of the settlers had abandoned their farms during the 1930s economic depression. 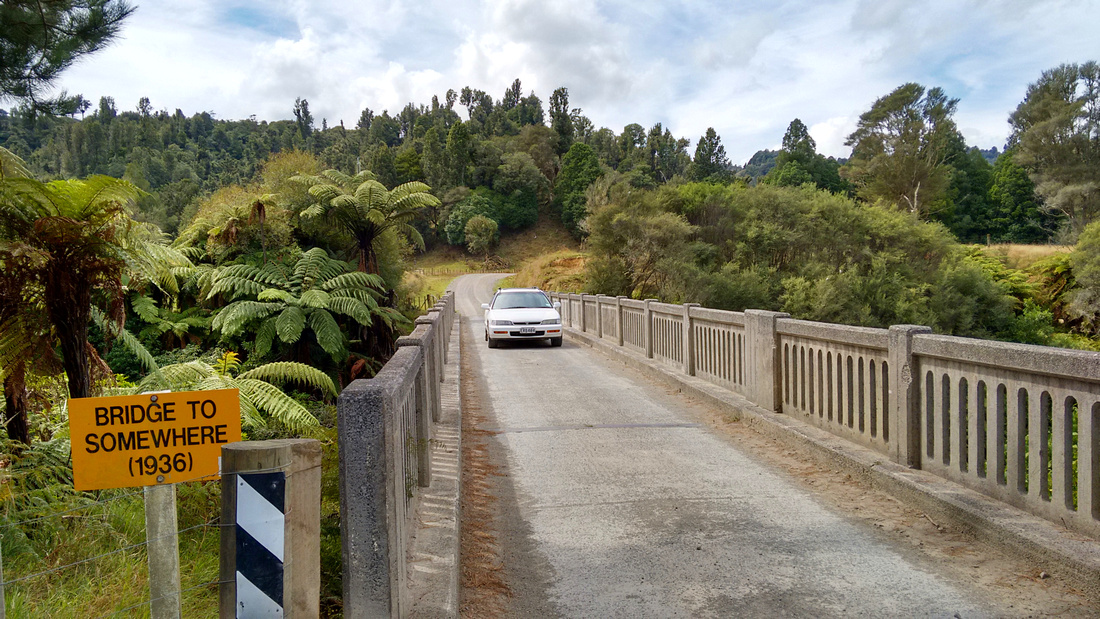 Another much shorter detour and a short walk brings you to Mt Damper falls, with 85m one of the highest waterfalls on the North Island: 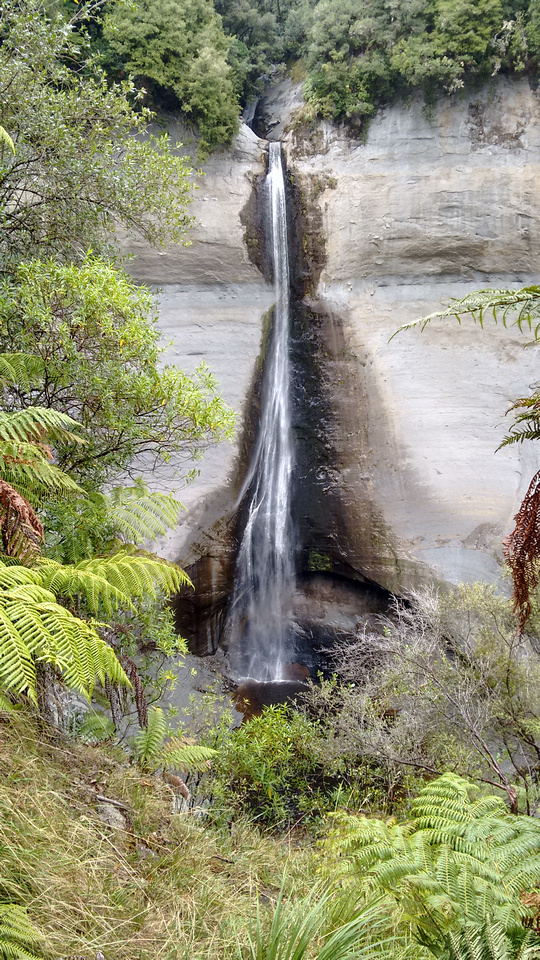 The view from one of the saddles: 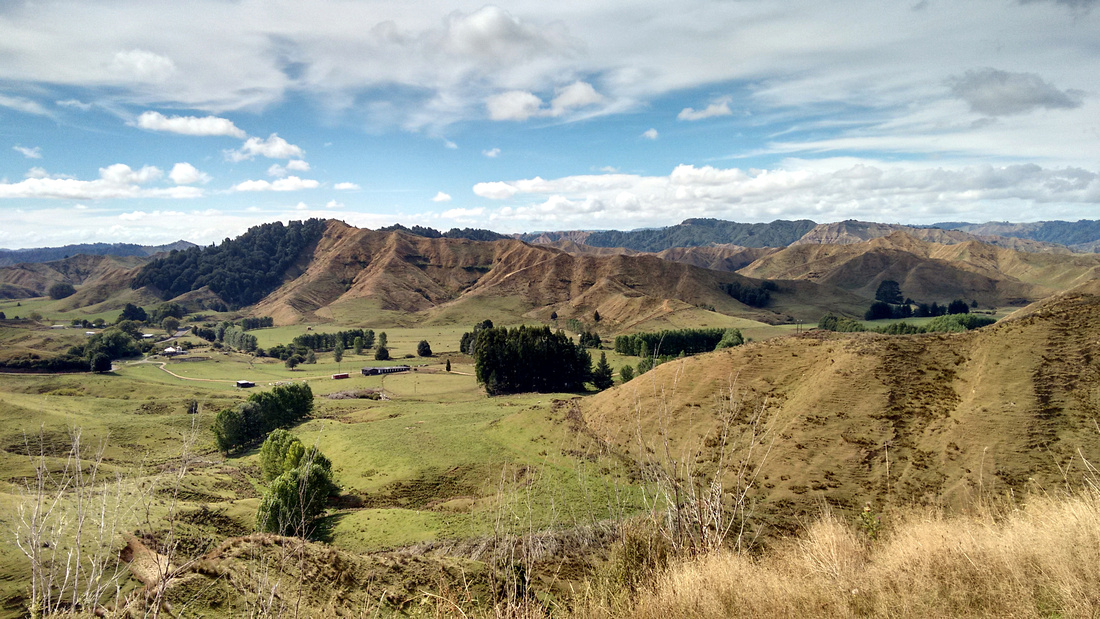 The most famous attraction on the highway is Whangamomona, a small township that declared itself a Republic in 1989 to protest against redrawing of council boundaries which would have moved them from the Taranaki region to the Manawatu-Wanganui region. Every two years they held a Republic Day and elect a president. Apart from the Hotel there is not much to see with only around 150 people living there. 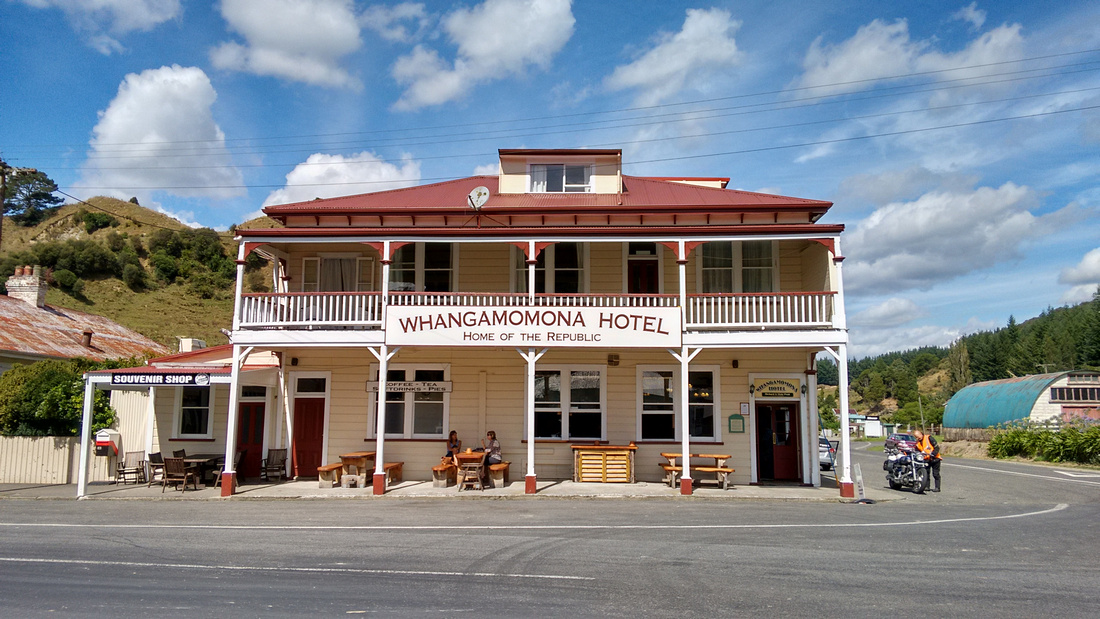